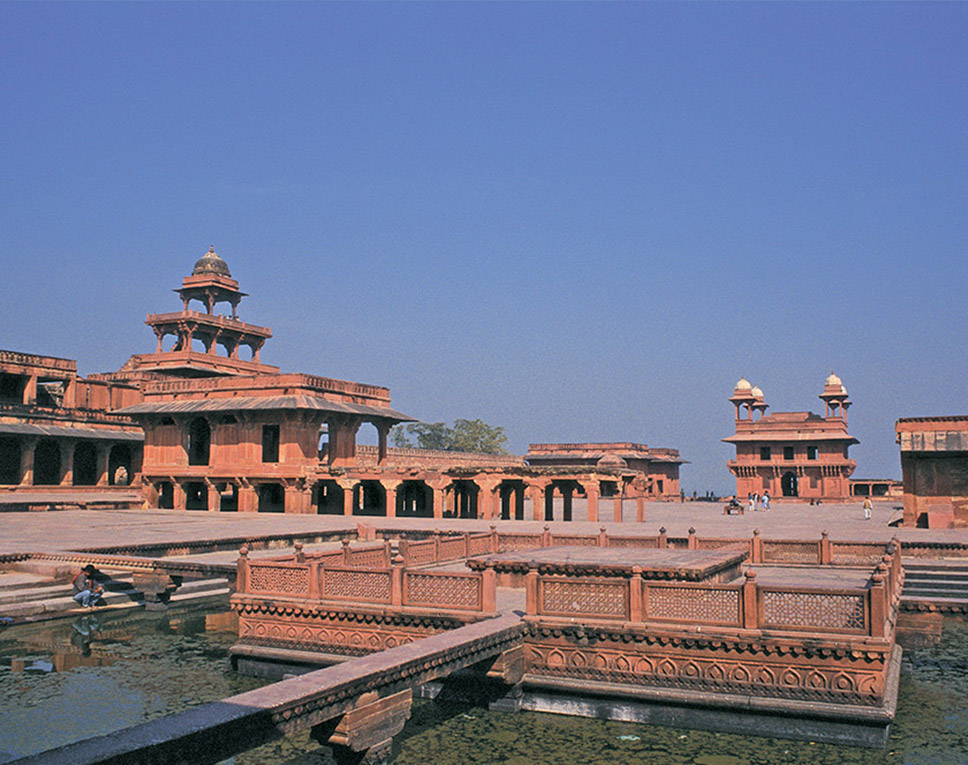 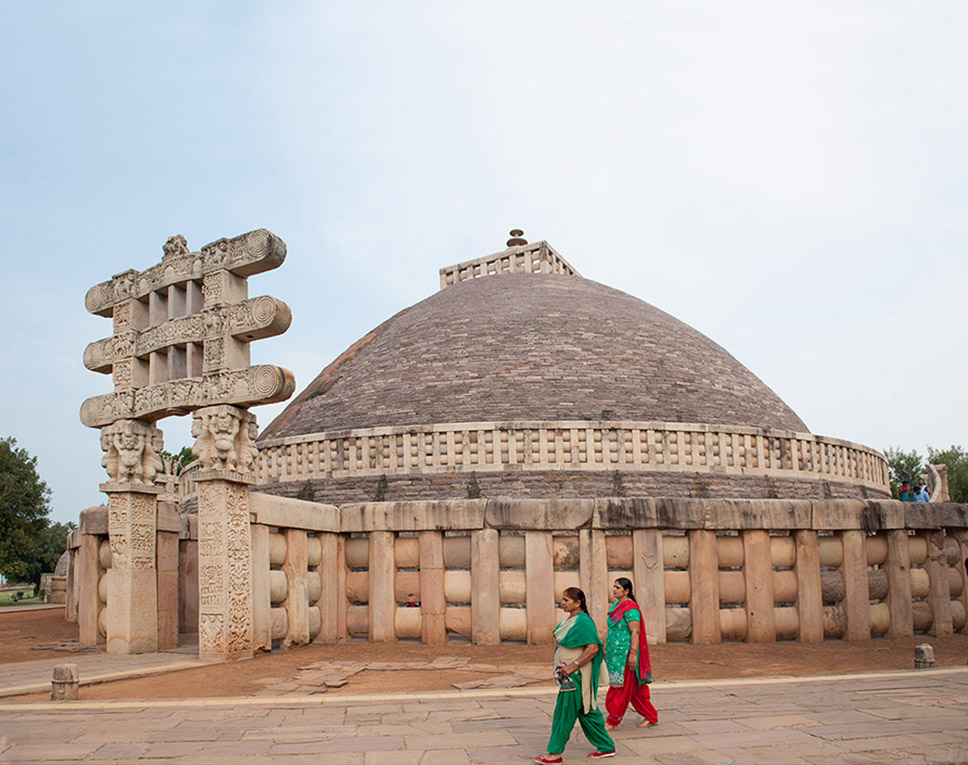 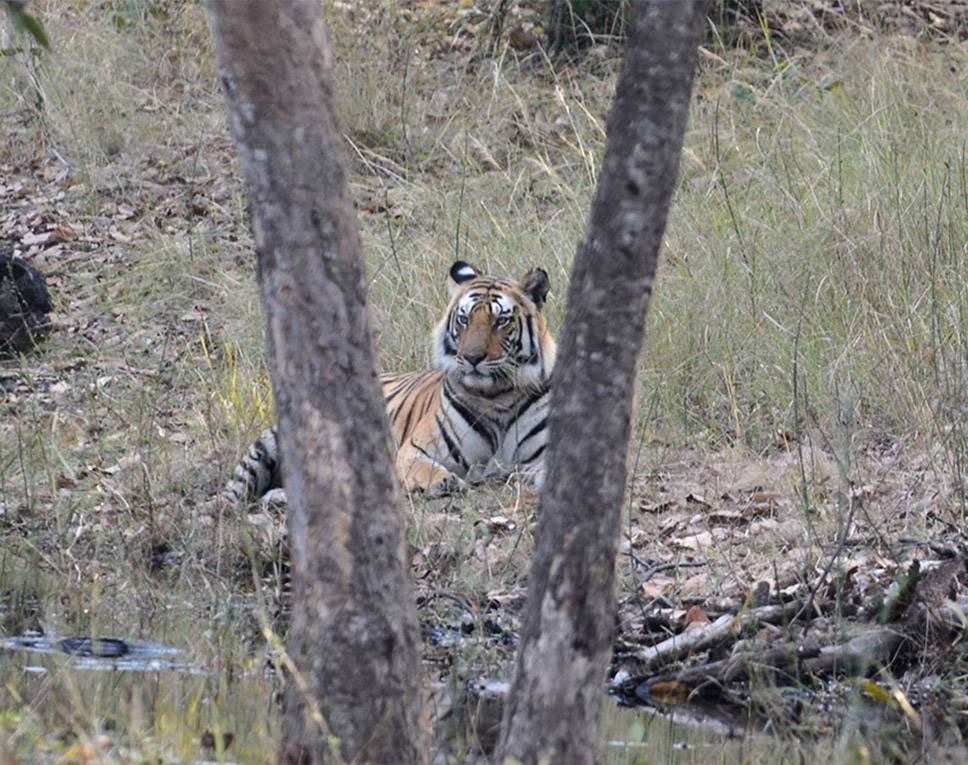 The heart of India

Traveling through central India one discovers a collection of beautiful destinations, often overlooked.

The ideal place to start this itinerary is the Delhi, the enduring capital. From here travel south to Agra, the home of Taj Mahal. From there go further south to the medieval village of Orchha. This spectacular village has a collection of palaces, temples and memorials can easily be explored on foot. The entire town is spread over three sq km and picturesquely set on the banks of the river Ken. From Orchha one dwells deeper south, to the city of Bhopal, the city boasts of world’s best museum dedicated to the tribal art. It celebrates the ways of life practiced by the seven major tribes in the state through their crafts. Bhopal, is also a base for the excursion to Sanchi Stupa, oldest surviving monument in India. The four entrance gates of the Sanchi Stupa, called the ‘torans,’ date back to 2100 years and are the most beautiful examples of the sculptural art in the world.

From Bhopal head to the Kipling country, to the Tiger Reserves of Central India to see the big cat. Move further to Maheshwar, a hidden gem, still unspoiled by the pollution of the modernity, the way India used to be. From Maheshwar, a long drive will take you to Aurangabad, which is the base for excursions to Ajanta & and Ellora caves. Ajanta perhaps is the only place in the world where the 5th Cent. stylized art is preserved on the walls of the rock-cut Buddhist monasteries. Ellora boast of the spectacular Kailasha Temple, where an entire mountain was excavated to leave a giant monolithic temple. After that, one can go to Mumbai, the megacity of the world, which is the commercial and entertainment capital of the country.

The heart of India