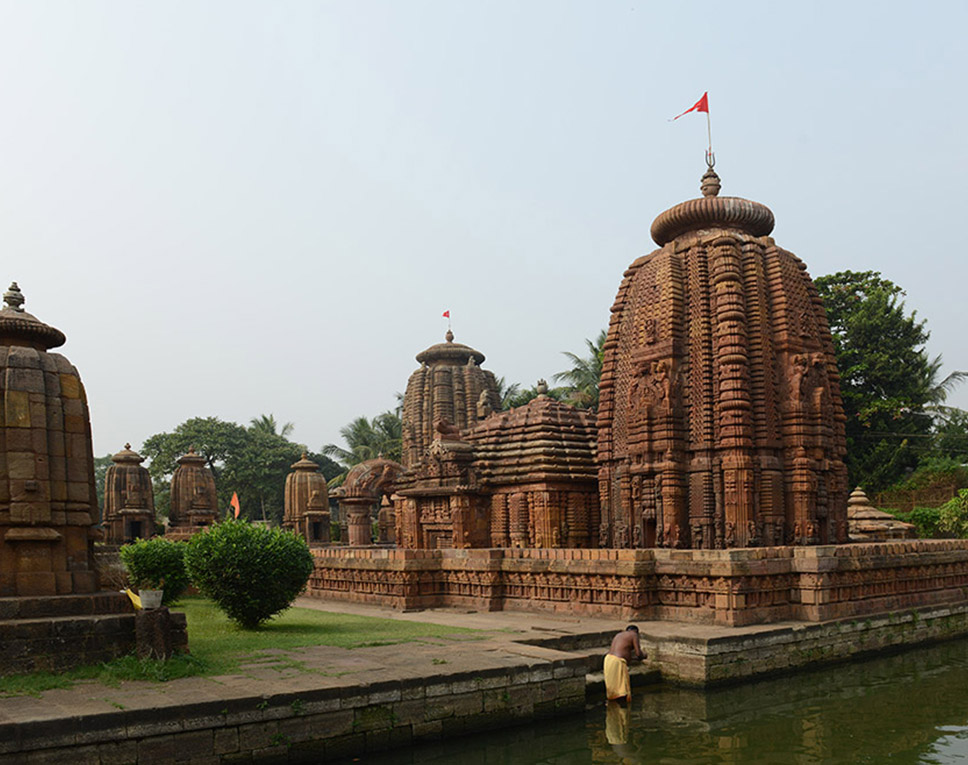 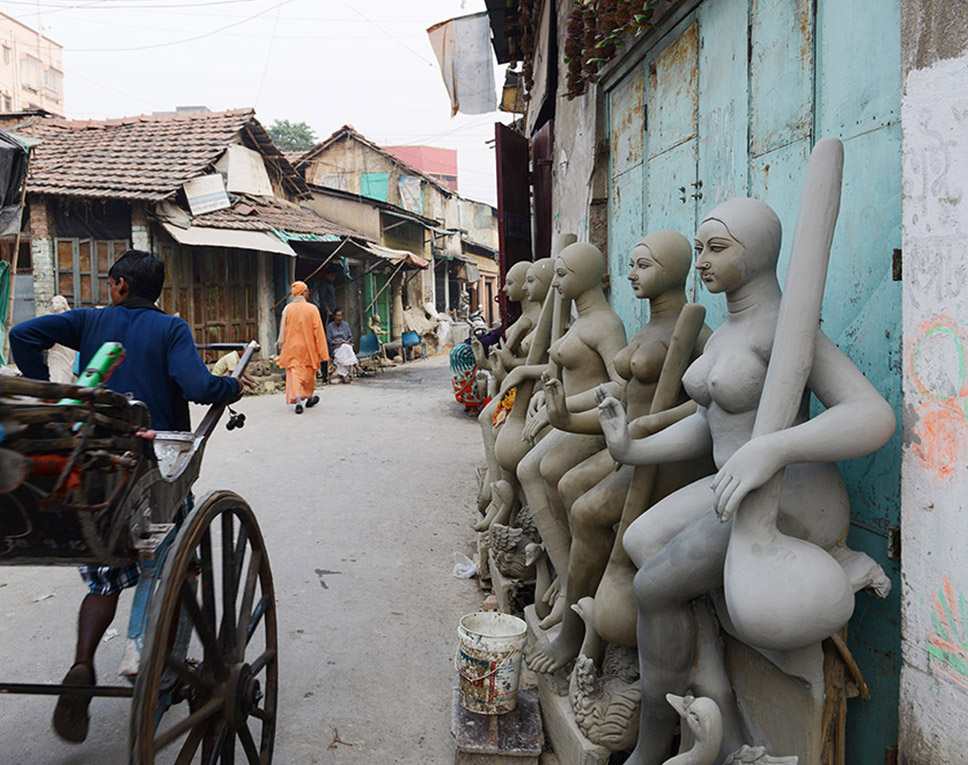 East of the country has its charm.

Calcutta, once the capital of the British East India Company, boasts of its colonial heritage. Today, the city has still held out its importance as the cultural capital of the country. Calcutta is also the gateway to the tea country of Assam. Cruising down the mighty Brahmaputra and visiting Majuli, the world's largest inhabited river island, is an exhilarating experience. Spotting the one-horned rhinos sitting on the elephant back in Kaziranga Wildlife Sanctuary is also unique to Assam. On the coast of Bay of Bengal, south of Calcutta is the state of Orissa, famous for its ancient temple towns of Bhubaneshwar and Puri.

Two thousand three hundred years ago Ashoka, the mighty conqueror, fought a bloody battle close to Bhubaneshwar. He repented of his actions and the destruction he had caused subsequently converted to Buddhism and adopted its non-violent way of life. Puri is the pilgrim center for the Hindus and has a gigantic temple, Jagannath Puri. A short drive from Puri is the World Heritage Site of the Konarak Sun Temple. The enormous structure is replicating Sun Gods chariot.