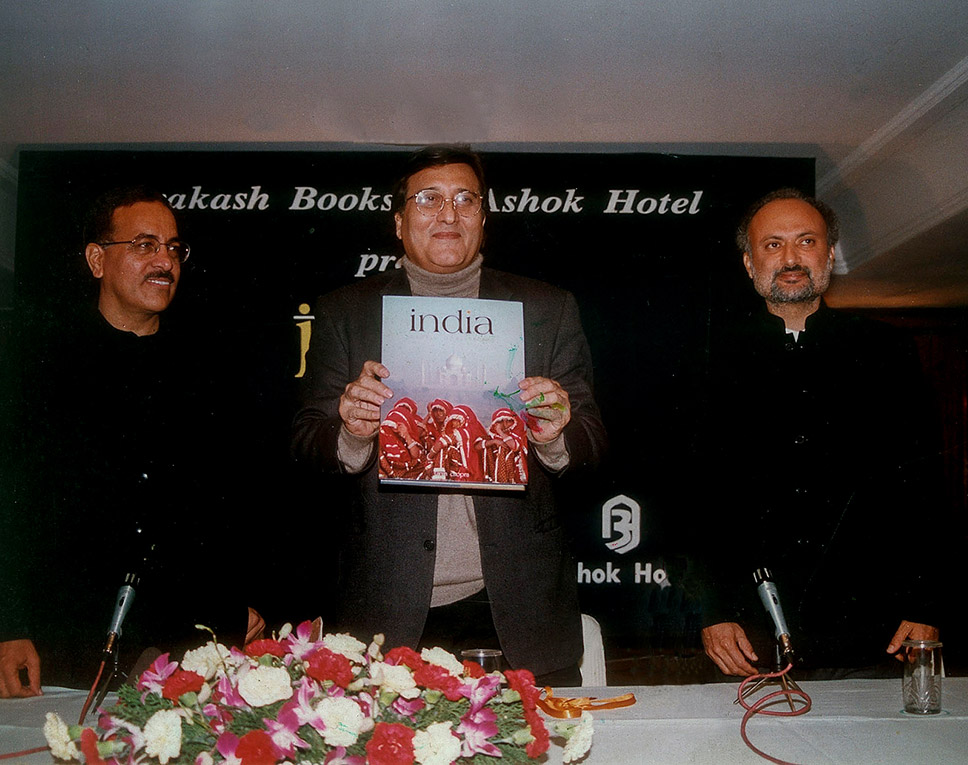 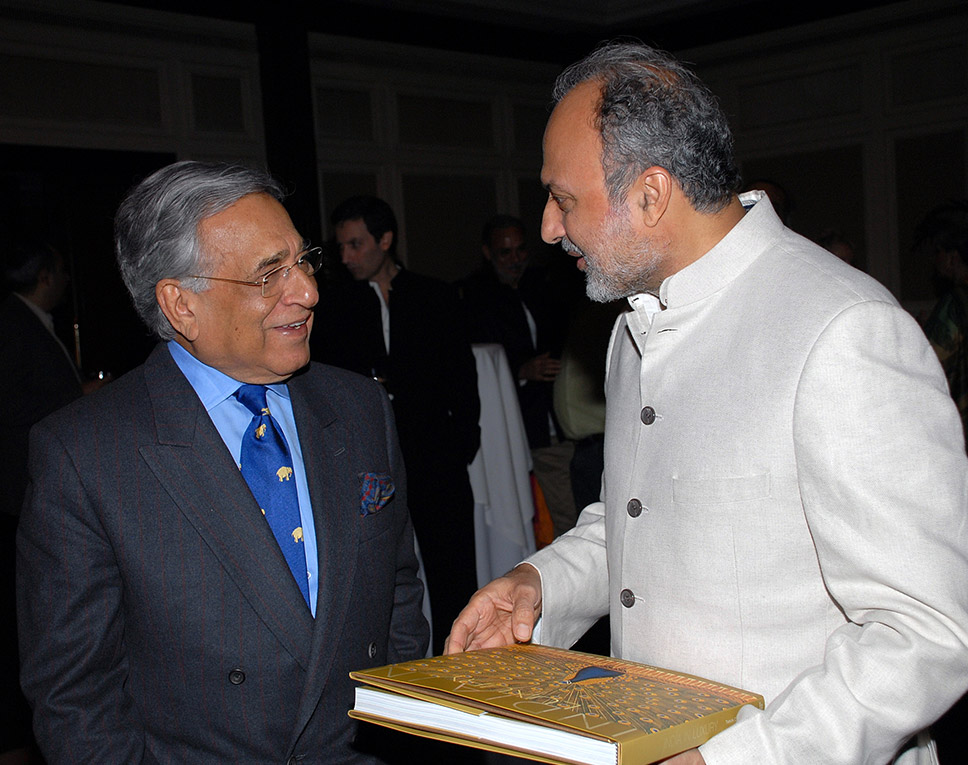 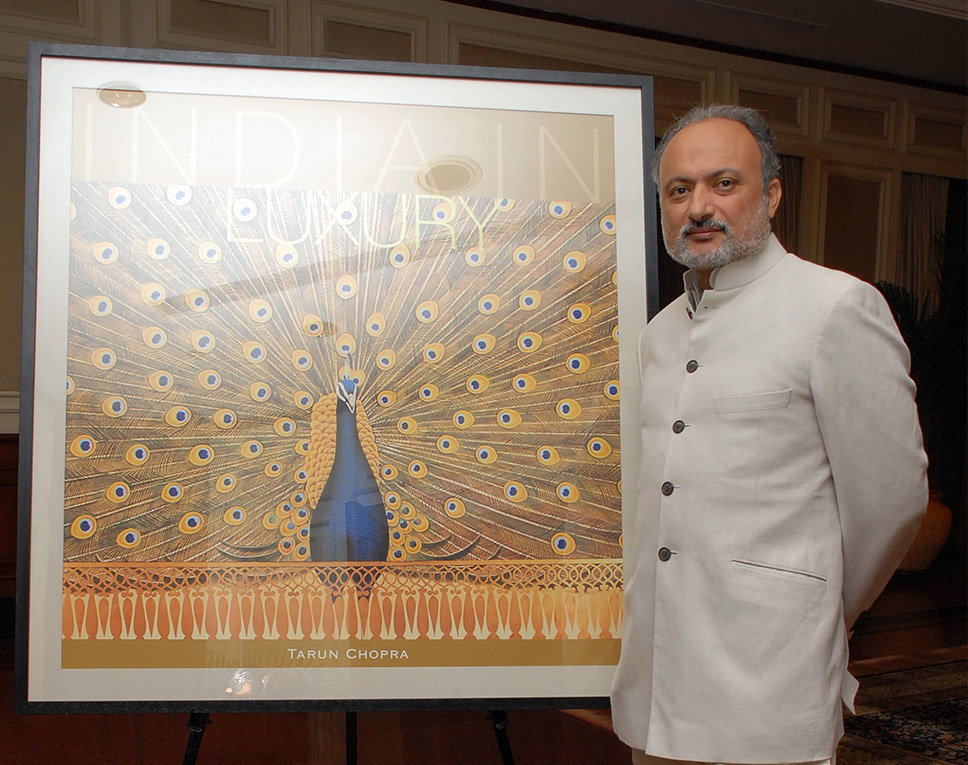 Tarun Chopra is an internationally acclaimed photographer based in India. He has produced some of the most exciting and beautiful photographic books on India. Each book has been a commercial success story in itself, and some titles are already in their 15th edition. Art connoisseurs from around the world collect his art. This success has resulted in numerous exhibitions of his photographs in different parts of the world.

Tarun's assignments have transcended geographical boundaries. He has done industrial photography in Mexico. He has photographed the luxury hotels of the Oberoi Group in India and also in Dubai, Egypt, Bali and Sychelles. He has been on photographic assignment to exotic places such as, Myanmar, Bhutan, Vietnam, Laos, Cambodia, Guatemala, Istanbul, and Israel to name a few.

At present, Tarun is working on a project called Threads of Compassion for which, he is traveling around the world, interviewing and photographing world religious readers in their habitat. Pursuing this goal, he has trekked to meet the Mayan leader in the jungles of Tikal in Guatemala. In Jerusalem, he accompanied Chief Rabbi to the Wailing Wall, in Istanbul had an audience with the Imam in the Blue Mosque. In Athens, he photographed the chief priest of the Greek Orthodox Church while he conducted a mass.

His creation, HolyCow Holidays, triumphs by his in-depth knowledge of the country. 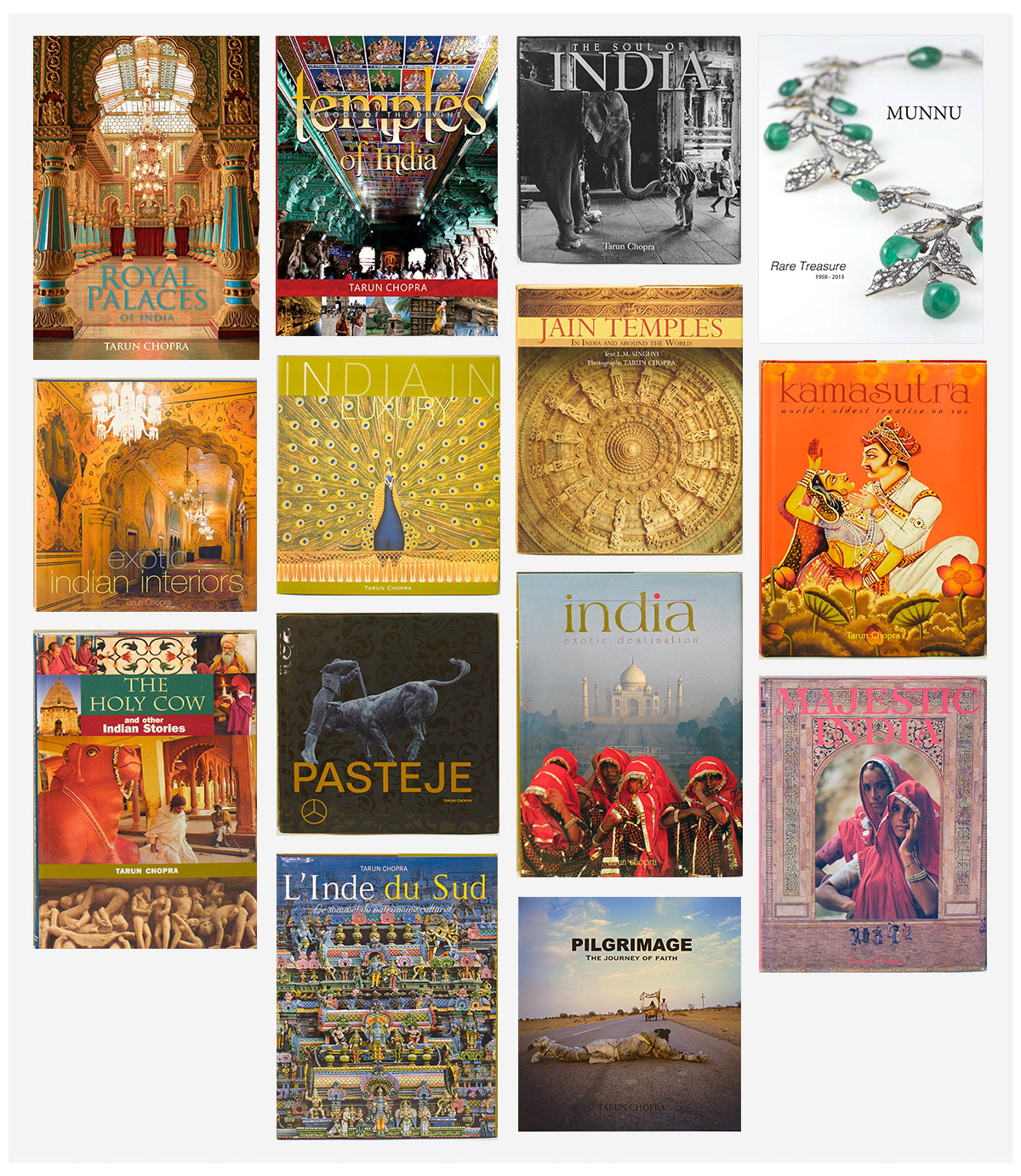